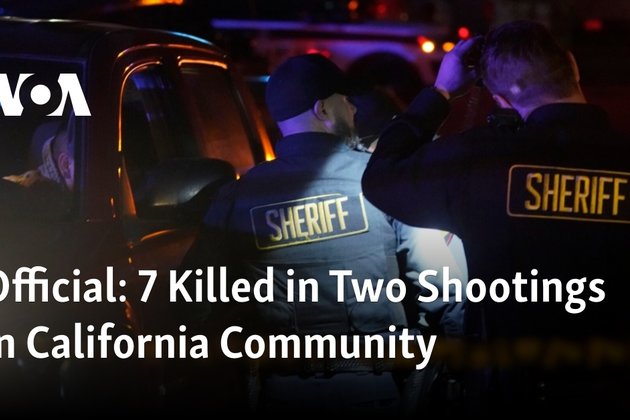 HALF MOON BAY, California - Seven people were killed in two related shootings Monday at a mushroom farm and a trucking firm in a coastal community south of San Francisco, and a suspect was in custody, officials said.

San Mateo County Board of Supervisors President Dave Pine says four people were killed at the farm and three at the trucking business on the outskirts of Half Moon Bay, a city about 30 miles (48 kilometers) south of San Francisco.

It wasn't immediately clear how the locations were connected, though Pine said the suspect worked for one of the businesses. He called the suspect a 'disgruntled worker.'

Exterior view of the scene near a shooting Jan. 23, 2023, in Half Moon Bay, California.

The San Mateo County Sheriff's Office tweeted just before 5 p.m. that a suspect was in custody.

'There is no ongoing threat to the community at this time,' the sheriff's office said.

Television footage from the area showed officers taking a man into custody without incident.

The shooting followed the killing of 11 people late Saturday at a ballroom dance hall in Southern California.

'We are sickened by today's tragedy in Half Moon Bay,' Dave Pine, president of the San Mateo County Board of Supervisors, said in a statement. 'We have not even had time to grieve for those lost in the terrible shooting in Monterey Park. Gun violence must stop.' 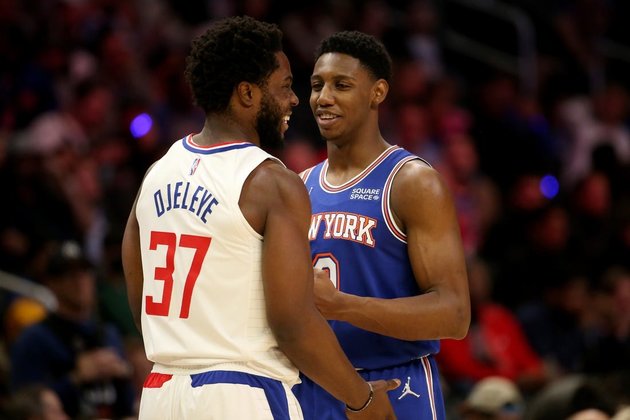 The New York Knicks and Los Angeles Clippers each have about a third of the season left to play. But ... 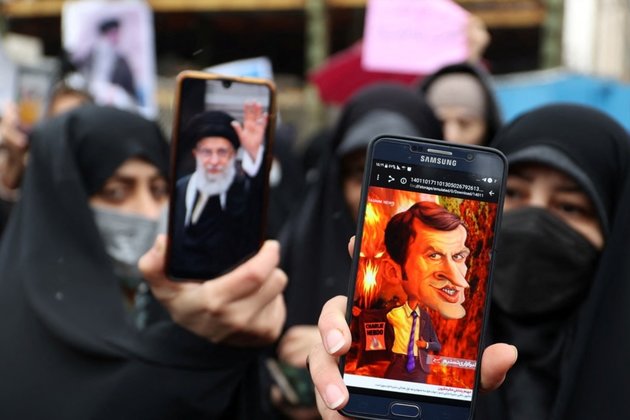 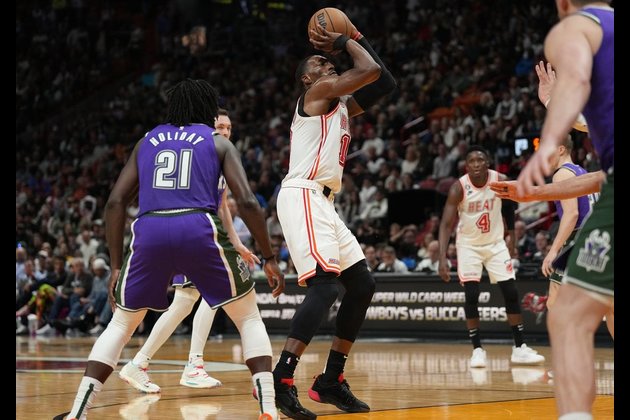