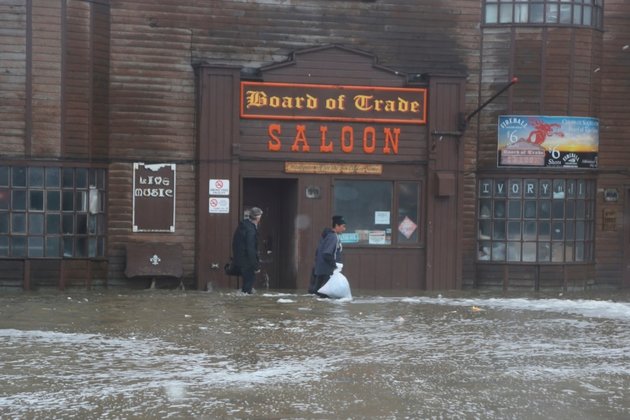 The force of the water moved some homes off their foundations, and one house in Nome was floating down a river until it became caught at a bridge.

The storm is what remains of Typhoon Merbok, a storm that is also influencing weather patterns as far away as California, where strong winds and a rare late-summer rainstorm were expected.

In Alaska, there have been no reports of injuries or deaths from the storm, said Jeremy Zidek, spokesperson for the Alaska Department of Homeland Security and Emergency Management. Officials had warned communities that some places could see the worst flooding in 50 years and water could take up to 14 hours to recede.

Gov. Mike Dunleavy on Saturday issued a disaster declaration for the communities affected.

Among the hardest hit was Golovin, where most of the village's 170 or so residents either took shelter at the school or in three buildings on a hillside. Winds in the area were gusting at more than 95 kph and the water level was 3.35 meters above the normal high tide line and was expected to rise another 61 centimeters Saturday before cresting.

'Most of the lower part of the community is all flooded with structures and buildings inundated,' said Ed Plumb, a meteorologist with the National Weather Service in Fairbanks.

Clarabelle Lewis, the facility manager for the tribal government, the Chinik Eskimo Community, was among those who sought refuge on the hill overlooking Golovin. She and others were riding out the storm in the tribal office after securing items at their homes from the winds and helping their neighbors do the same.

'The winds were howling; it was noisy,' she said.

Lewis has never experienced a storm like this in the 20 years she's lived in Golovin.

'We've had flooding in the past a few times, but it was never this severe,' she said. 'We've never had homes moved from their foundations.'

There were also reports of flooding in Hooper Bay, St. Michael's, Unalakleet and Shaktoolik, where waves broke over the berm in front of the community, Plumb said.

He said the storm will track through the Bering Strait on Saturday and then head into the Chukchi Sea.

'And then it's going to kind of park and weaken just west of Point Hope,' he said of the community on Alaska's northwest coast.

He said there would be high water in the northern Bering Sea vicinity through Saturday night before starting to subside through Sunday. Rising water levels farther north, in the Chukchi Sea and Kotzebue Sound areas would persist into Sunday.

In Northern California, wind gusts up to 64 kph were forecast overnight Saturday and into Sunday morning along coastal areas from Sonoma County down to Santa Cruz and at higher elevations in the Sierra Nevada, the National Weather Service said.

Winds of that strength can bring down branches and drought-stressed trees and cause power outages, said weather service meteorologist Ryan Walbrun.

Storms were expected to start Sunday morning and dump up to 7.6 centimeters of rain in coastal areas of Sonoma County and a bit less as rains move southward to the San Francisco area and into the Santa Cruz mountains, Walbrun said.

'It's a pretty significant rain for this early in the season,' he said, adding that the storms are forecast to last on-and-off through at least Monday and would make commutes to work wet with slick roads.

In the Sierra Nevada foothills northeast of the state capital of Sacramento, fire crews have been fighting what has become the largest wildfire in that state so far this year. While rain was needed, the winds were a concern for crews battling the Mosquito Fire, which was 21% contained as of Saturday morning.

'The winds will definitely cause erratic fire behavior' that could ignite new hot spots, said Cal Fire spokesman Scott McLean, but the rains will bring welcome moisture. 'The rain is not going to put out the fire, but it will help.'

BRUSSELS, Belgium: In response to a new escalation in Russia's war against Ukraine, the European Union is considering an oil ...

Longstanding divisive issues between Azerbaijan and Armenia resulting from or related to the Nagorno-Karabakh conflict remain unresolved, despite continuing efforts ...

WASHINGTON D.C.: The U.S. government said it will seek the death penalty for Sayfullo Saipov, the man charged with running ...

HONG KONG: To keep the city connected with the rest of the world, while ensuring an "orderly opening-up," Hong Kong ...

In his first public and comprehensive interview after the collapse of the Afghan Government back in August last year, the ... 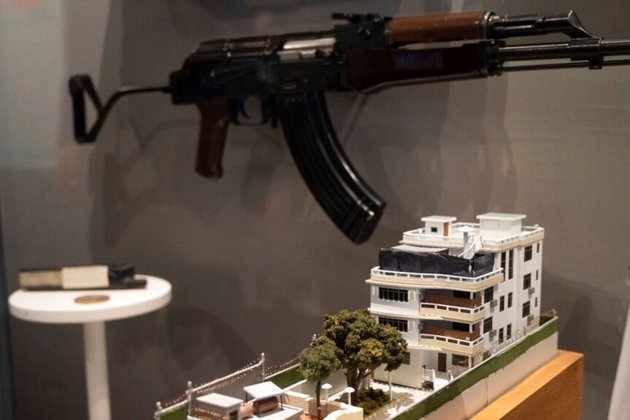 MCLEAN, VIRGINIA - The CIA on Saturday revealed the model of a safe house used to brief President Joe Biden ... 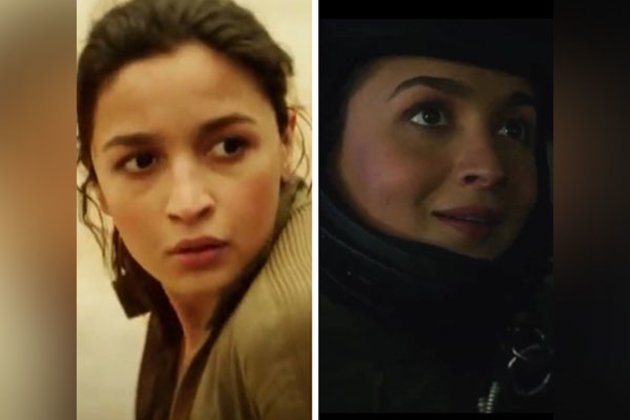 Mumbai (Maharashtra) [India], September 25 (ANI): Finally the wait is over! Netflix unveiled the first look of their upcoming action ... 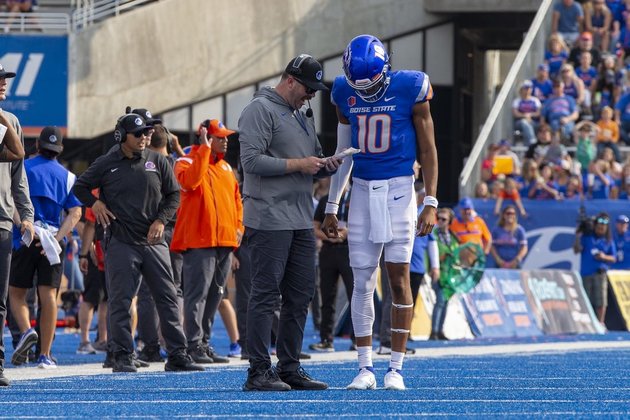 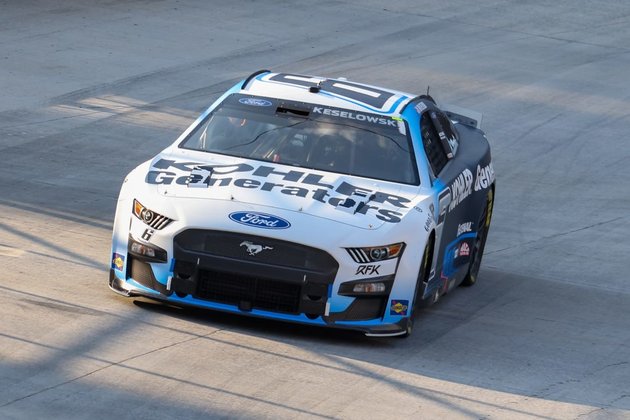 FORT WORTH, Texas -- It's safe to say, it's been a good week for Brad Keselowski. Last weekend at Bristol, ... 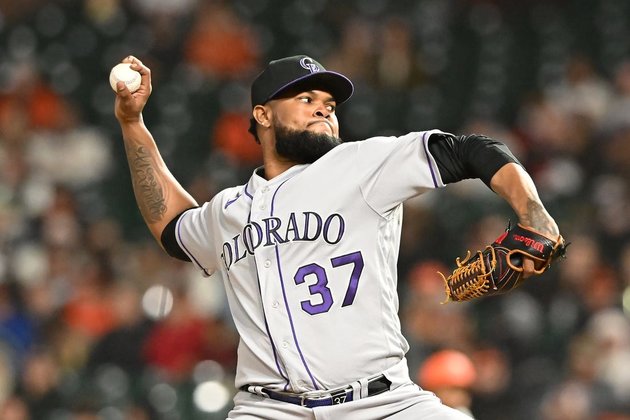 The Colorado Rockies activated right-hander Alex Colome from the bereavement list prior to Saturday night's game against the San Diego ... 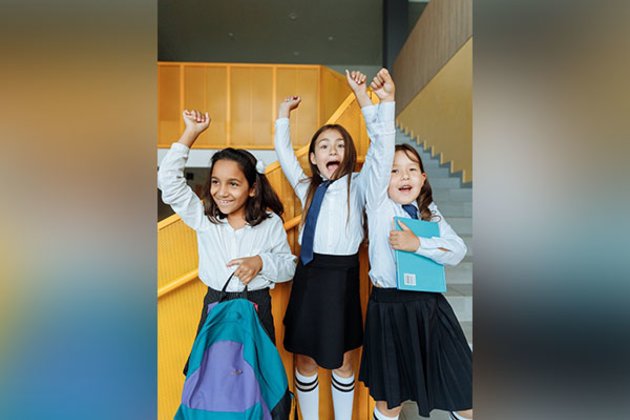 Bloomington [US], September 24 (ANI): A study found that pupils in the US and Canada are routinely exposed through their ...