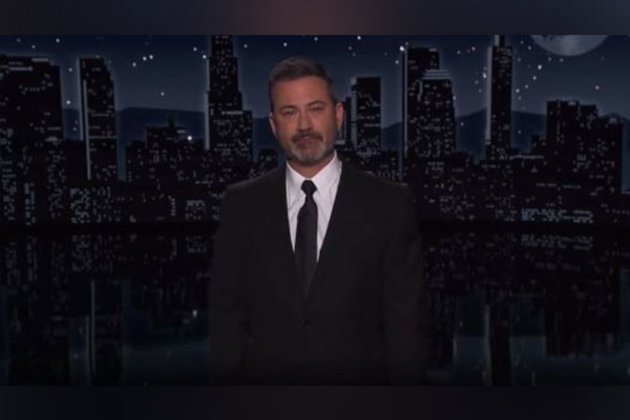 According to The Hollywood Reporter, he began his monologue in a mournful and resigned manner by saying, "Here we are again, on another day of mourning in this country."This was the first time he addressed the tragedy as Tuesday's show had already been taped before news broke of the shooting at Robb Elementary School in Uvalde, Texas, that saw an 18-year-old gunman murder 19 children and two adults, reported the outlet.

Kimmel addressed the camera directly without a studio audience as he appeared visibly shaken by sorrow and anger.

The show's host struggled to compose himself, and he teared up when he spoke of "the little boys and girls whose lives have been ended and whose families have been destroyed."Kimmel also spoke about most Americans supporting "keeping guns out of the hands of criminals and children," citing polls that support "common-sense gun laws."He further appealed directly to Texas pro-gun Republicans Sen. Ted Cruz, Gov. Greg Abbott and Sen. John Cornyn to consider gun control laws, citing successful examples from abroad such as the U.K. and Australia, which both enacted stricter measures after mass shootings. "This is the only country where this keeps happening," the host said.

"If you care about this...we need to make sure that we do everything we can, that unless they do something drastic let's make sure that not [one of these] politicians ever holds office again," he concluded, as per The Hollywood Reporter.

The outlet has stated that the shooting has left at least 19 children and two adults dead and has been considered the deadliest school shooting since the Sandy Hook massacre in 2012. (ANI)

PARIS, France: According to projections and interviews by the Associated Press in 11 countries, tourism officials have said they expect ...

TRENTO, Italy: Record warm temperatures caused a mountain glacier in the Italian Alps to collapse on July 3, killing at ...

WASHINGTON D.C.: The Department of Homeland Security (DHS) will assist Qatar with security during the 2022 World Cup, which begins ...

SOFIA, Bulgaria: Russian diplomats and their families departed Bulgaria over the weekend, amidst heightened tensions between the two eastern European ...

No end in sight as South Africa suffers thru power cuts

JOHANNESBURG, South Africa: More frequent power cuts in South Africa have affected households and businesses across the country, with state-owned ...

TAIPEI, Taiwan: The world's fourth largest chip designer by revenue, Taiwan's MediaTek, has told Reuters that it plans to create ... 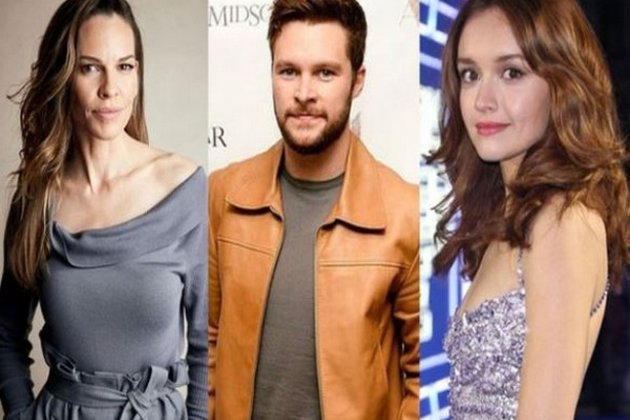 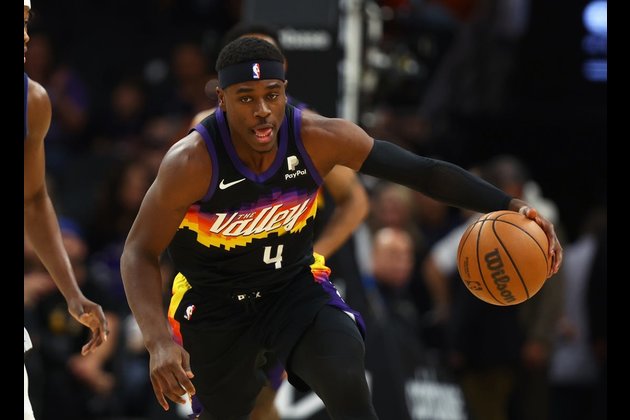 Free agent guard Aaron Holiday signed a contract with the Atlanta Hawks on Wednesday. Terms of the deal were not ... 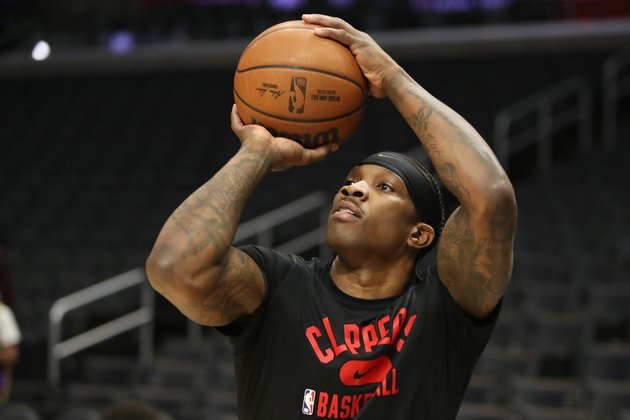 Eric Bledsoe's 13th NBA season will not be played with the Portland Trail Blazers. According to The Athletic and ESPN, ... 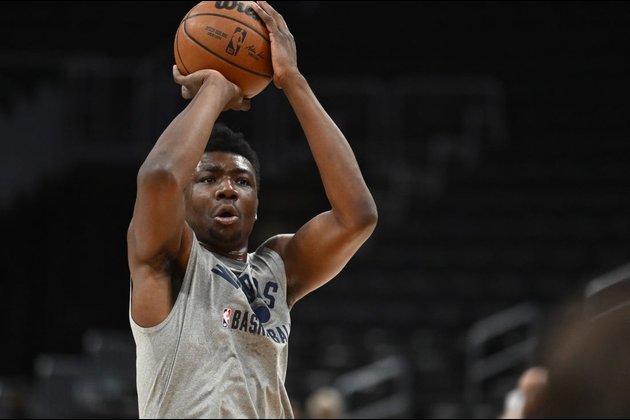 Thomas Braynt is back with the Los Angeles Lakers, agreeing to a one-year deal for the veteran's minimum salary, ESPN ... 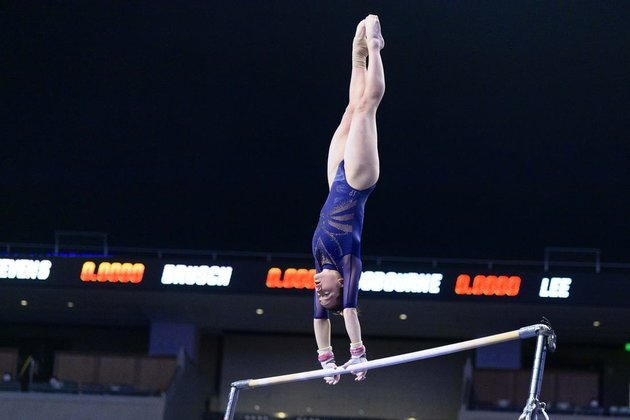 UCLA's big move out of the Pac-12 spared the athletic department from considerations that would have included cutting Olympic sports. ...