California, with $31 billion surplus, could send rebates to taxpayers 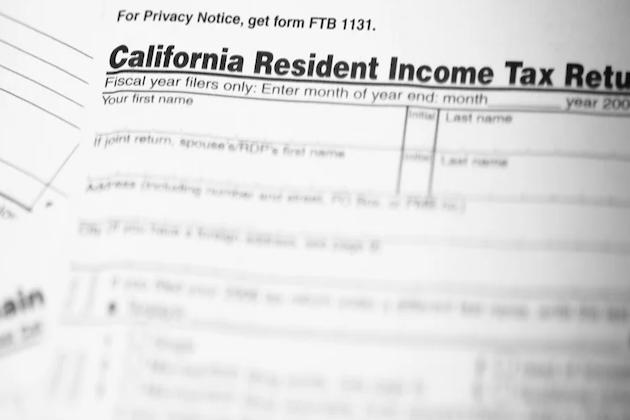 SACRAMENTO, California: California is expected to register a $31 billion tax surplus this year, which could trigger refunds to state taxpayers.

Officials said the taxpayer rebates would be required, based upon constitutional limits on state spending, according to the state's independent Legislative Analyst's Office.

The California constitution would give Governor Gavin Newsom and state lawmakers the options of reducing taxes, spending more money on infrastructure or returning money to taxpayers. During the upcoming election year, it is expected that money will be returned to taxpayers.

"We think it will ... turn out to be a pretty significant issue for the Legislature to consider in this coming budget process," Legislative Analyst Gabe Petek said, as reported by the Associated Press.

On Wednesday, the governor indicated his support for returning money to taxpayers. Due to a surplus in last year's budget, $12 billion was also returned to some taxpayers.

"How we framed that historic surplus last year, similarly, we will frame our approach this year," Newsom said during a news conference. "I'm very proud of the historic tax rebate last year, and I look forward to making the decision that I think is in the best interests of 40 million Californians," as quoted by the Associated Press.

The surplus was reportedly caused by soaring California tax collections. From April through June of 2021, California businesses reported a 38 percent increase in taxable sales-reaching $216.8 billion.

"It is a sign that business owners found creative ways to adapt during a difficult year," said Nick Maduros, director of the California Department of Tax and Fee Administration, according to the Associated Press.

The increases were attributed to double digit-growth in retail sales this year, and stock prices have doubled since the start of the pandemic in March 2020.

Of note, California's lowest wage workers suffered, as restaurants and other hospitality jobs were lost.

To date, California is tied for the highest unemployment rate in the nation, at 7.5 percent.

Regarding future spending by the state, Newsom said,

"We are going to substantially increase our one-time investments in infrastructure. That's one (budget) preview you can count on." 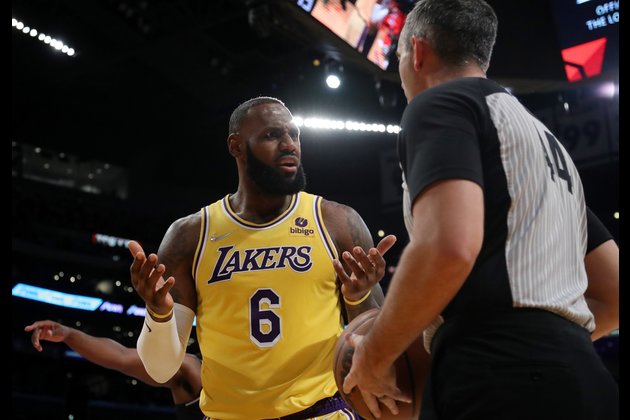 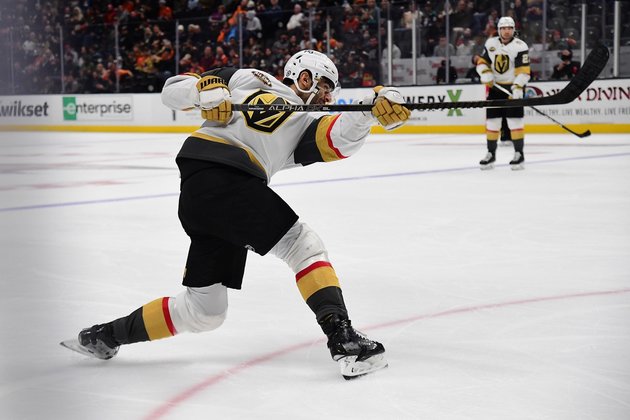