Robert Downey Jr. decides to stay out of Oscar race as Tony Stark 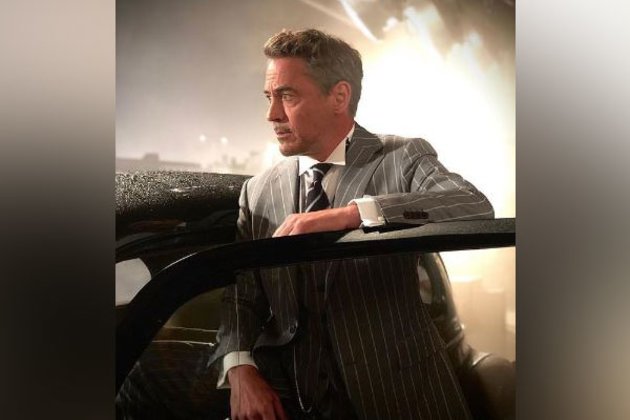 This revelation was made by the 54-year-old actor on Monday while taping 'The Howard Stern Show live' from Los Angeles, reported The Hollywood Reporter website.

The host of the show got vocal about the subject when Downey made a quip about Martin Scorsese's who recently commented that Marvel films are "not cinema."Downey proceeded to mostly brush off the remark, saying he doesn't think Scorsese really cares that much, but the show host Stern said that he believed the 'The Irishman' director didn't like the movies and others in the industry had the same feeling, which is why Downey was never nominated for an Oscar for his work as Stark.

"I'm so glad you brought this up because there was some talk about it, and I said 'let's not' and because I'm much more like you than you might really want to believe," Downey Jr. told Stern.

"I listen to the show and I agree with most all of your opinions, varied though they may be. Occasionally, you'll go on some tributary trail of thought [and] I'll go like, 'Oh that's not how I see it, but I love that you see it that way.'"Downey also said, "I'll tell you the truth. I didn't expect [the Marvel Cinematic Universe] to become what it became, and it is this very large, multiheaded Hydra at this point."When pressed on what Scorsese said, Downey replied, "It's his opinion. I mean it plays in theaters. I appreciate his opinion because I think it's like anything. We need all of the different perspectives so we can come to the center and move on." (ANI)

WASHINGTON, DC - The Trump administration has ordered 100 million doses of a COVID-19 vaccine candidate to be manufactured by ...

Hong Kong newspaper fights on despite arrest of proprietor

Lebanon to get new government after current regime quits

BEIRUT, Lebanon - Lebanon's prime minister stepped down from his job on Monday in the wake of the disastrous Beirut ...

Chinese government says it has never interfered in U.S. elections

WASHINGTON, DC - The Trump administration has ordered 100 million doses of a COVID-19 vaccine candidate to be manufactured by ...

Facebook to clamp down on publishers with political affiliations

Despite job gains too many Americans still out of work, says official

WASHINGTON, DC - Total nonfarm payroll employment in the United States rose by 1.8 million in July, and the unemployment ... 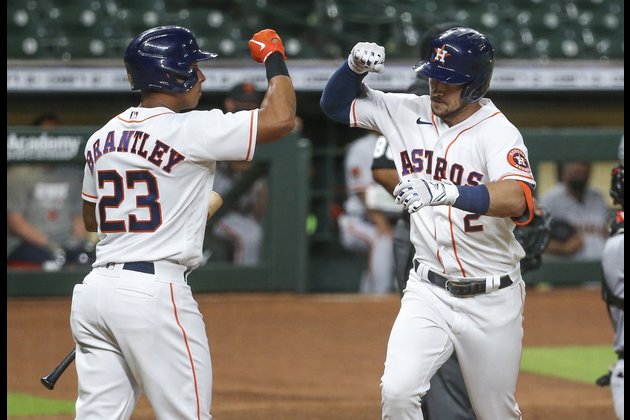 Brandon Crawford stroked an RBI single to center field in the 10th inning, and the San Francisco Giants completed a ... 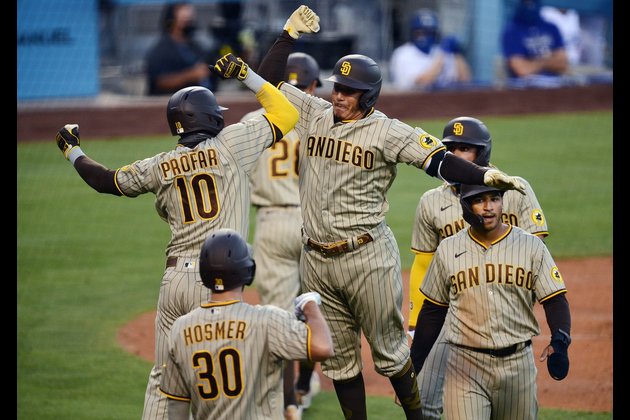