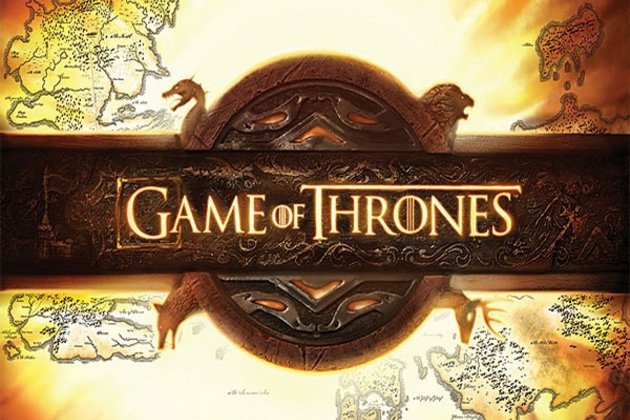 Los Angeles [USA], Sept 23 (ANI): Although most fans weren't happy with the final season of 'Game of Thrones', the Television Academy was. 'Game of Thrones' took home an iron throne made of, not swords but Emmy awards.

'Game of Thrones' ended its eight-season run with a big win at the 71st Primetime Emmy Awards. The HBO fantasy series took home the award for Outstanding Drama Series at the 2019 award ceremony, reported The Hollywood Reporter.

The creators of the show thanked author George R.R. Martin's 'demented mind' for the big win.

Upon accepting the award, David Benioff said, "This all started in the demented mind of George R.R. Martin."D.B. Weiss went on to thank the cast, saying that they make everything better. The team thanked their collaborators at HBO for their hard work over the years, along with "the hardest crew, joking that it's "amazing they are all still alive."The show beat out a number of fellow nominees including 'Better Call Saul' (AMC), 'Bodyguard' (Netflix), 'Killing Eve' (BBC America), 'Ozark' (Netflix), 'Pose' (FX), 'Succession' (HBO) and 'This is Us' (NBC).

The fantasy drama was nominated for 32 Emmy Awards this year, including 10 wins at the Creative Arts Emmys, breaking a record for the most nominations in a year. This is the fourth time that HBO series has led the pack of nominations, beginning in 2014 and ending with its final season.

In addition to this award, Peter Dinklage also took home the award for Supporting Drama Actor for his role as Tyrion Lannister in 'GoT'.

This is not the first time 'GoT' has entered the race of Emmys. Till date, the HBO series has been nominated 161 times and won 47 Emmys.

After a remarkable 8-year-long journey, the show concluded earlier this year with eight and last season. While it was mostly a pleasant and seamless run, the last season of the show received a mixed reaction from the fans.

Many disappointed fans even started a petition urging the makers to remake the last season of the series "with competent writers". The petition managed to garner more than 1 million signatures.

The 2019 Primetime Emmy Awards aired live on Fox from the Microsoft Theatre in Los Angeles. For the first time since 2003, and taking a cue from this year's Oscars, which recently went without a host, the Emmys went host-less this year. (ANI) 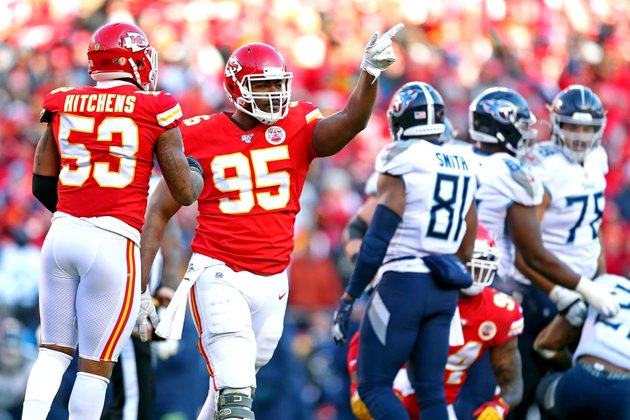 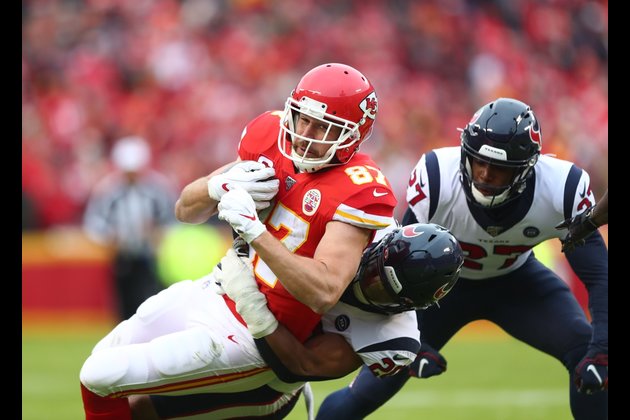 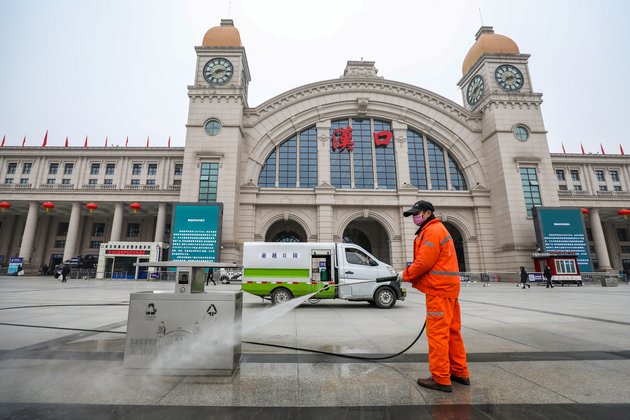 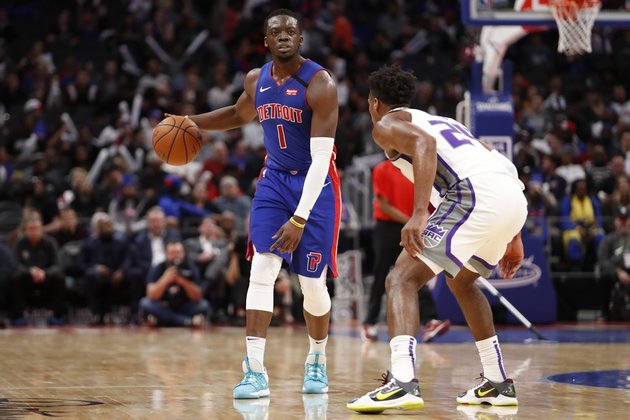 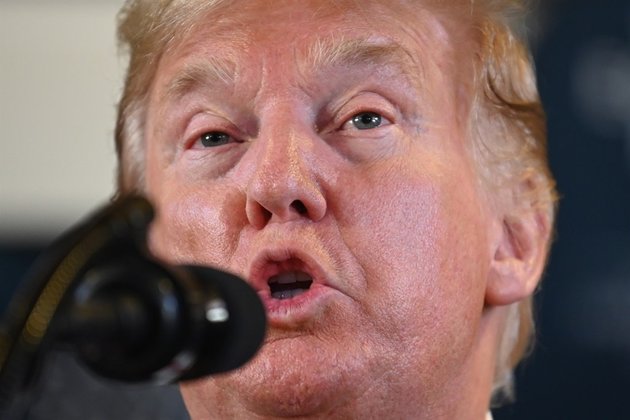