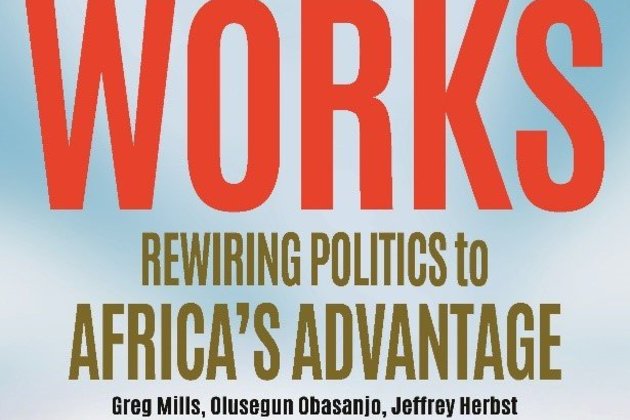 A consignment of books co-authored by Movement for Democratic Change MP Tendai Biti has allegedly been seized by the Central Intelligence Organisation (CIO) in Zimbabwe.

He tweeted on Thursday night that 18 copies of the book had been dispatched by its publishers to Zimbabwe early in January.

"We were ridiculously asked to pay duty, which we did. Now the president's office, a euphemism for the CIO, has abducted these books. Who does this?" he tweeted.

The books had been sent from Johannesburg to Harare by publishers Pan Macmillan through the courier company DHL. DHL first contacted Biti to inform him that he had to pay duty on the books, which was strange to him, but he obliged.

He was then contacted by the person who was supposed to collect the books who said they had been seized and were at the president's office.

"I was told to go to the airport to sort it out, but I haven't gone because I'm not going to allow myself to be inconvenienced by a fascist state," Biti told News24.

Terry Morris, managing director of Pan Macmillan, said he was very worried about the books being seized.

"This book is a positive commentary on the power of democracy to ensure economic growth and political stability and is an important book for citizens to be able to access and read. Freedom to read, discuss and debate are fundamental pillars of democracy that should be protected and celebrated."

Read an extract from Democracy Works: Why democracy is indivisible from African development